Find out why Harro Höfliger's assembly halls occasionally smell of cinnamon and cloves. 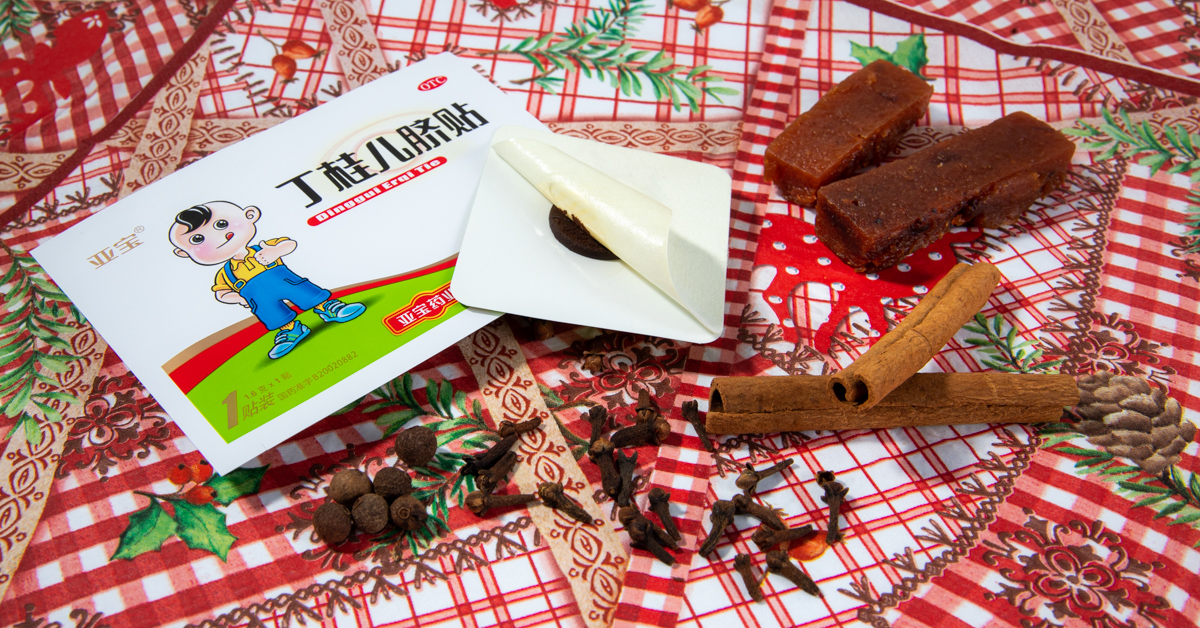 With the beginning of the Christmas season, many people will once again visit the traditional Christmas markets and revel in the scents of gingerbread and mulled wine. The source of these characteristic aromas are spices, that have historically also been used in the pharmaceutical industry as active ingredients or to improve certain formulations. Today, cinnamon, cloves, allspice, anise, cardamom and nutmeg are more likely to be found in gingerbread, which can be derived from the tradition of health breads or cult breads.

People have been seasoning their food with aromatic plants since prehistoric times, and later also with the ingredients mentioned above, if they could afford them at all. These coveted exotic spices, which were imported into the Mediterranean region from Far Eastern countries at high risk, were extremely expensive and worth their weight in gold in Europe. So, it is not surprising that the great wealth of some merchants (the "pepper sacks") is depicted in some stories by the wasteful use and consumption of this precious merchandise. Anton Fugger, for example, is said to have released Emperor Charles V from his debts in 1530 by burning the promissory notes in his presence on a small fire made of cinnamon sticks, thereby demonstrating his immense wealth [1].

Historically, these spices were mainly used in the preparation of medicines to make peroral dosage forms more palatable and to mask the often bitter taste of the ingredients. An interesting example of such preparations are the “Morsellen” (morsuli), which are still offered as "placebo" confectionery in some pharmacies today, especially in the pre-Christmas season [2]. The old pharmacopoeias contained numerous recipes for a carrier mass made of sugar, honey or ground almonds, with various pharmaceutical substances mixed in. Enhanced with the typical gingerbread spices, they were prescribed as stomach soothing “Morsellen”.

All spices used for Christmas baking and for making mulled wine are not only used as flavor correctives but traditionally also as remedies of various sorts. In recent times, some of them have been scientifically examined in more detail. One example is cinnamon, for which an antidiabetic effect is postulated, albeit a mild one, which can be seen, for instance, in a decrease of the fasting blood glucose level [3]. At about the same time as the quoted publication date, the BfR (the Federal Institute for Risk Evaluation) frightened the lovers of cinnamon-containing Christmas cookies with a warning of excessive coumarin intake [4]. The substance, which many people may know as a typical carrier of the woodruff aroma, can be found mainly in cassia cinnamon and could cause liver damage if large quantities of cinnamon stars are consumed on an ongoing basis. In the meantime, the maximum amount in food has been set to 50mg/kg in cinnamon stars by the EU Directive EC 1334/2008. Taking into account the maximum daily intake of 0.1 mg coumarin / kg body weight recommended by the BfR, the following rule of thumb for the maximum daily consumption of cinnamon stars [N = number of cinnamon stars] gives consolation and an all-clear signal to Christmas market visitors:

If you walk through the assembly halls at Harro Höfliger, you may happen to catch a whiff of cinnamon and cloves even outside the Christmas season. A test run may currently be taking place on a machine that processes a marzipan-like, wonderfully fragrant mass into patches. These umbilical patches, at once identified by our employees as "gingerbread patches", are very popular in China and are applied to the navel of small children to treat digestive problems. The active ingredients in this mass are cinnamon, cloves and piper longum, a close relative of the pepper we commonly use [6]. After HH had succeeded in perfectly pre-forming the sticky mass and applying it to the carrier web in precisely metered quantities, several machines of this kind were built, thus extending the Christmas season in Allmersbach - at least in sensory terms.