Learn more about some Covid-19 vaccine candidates and their potential. 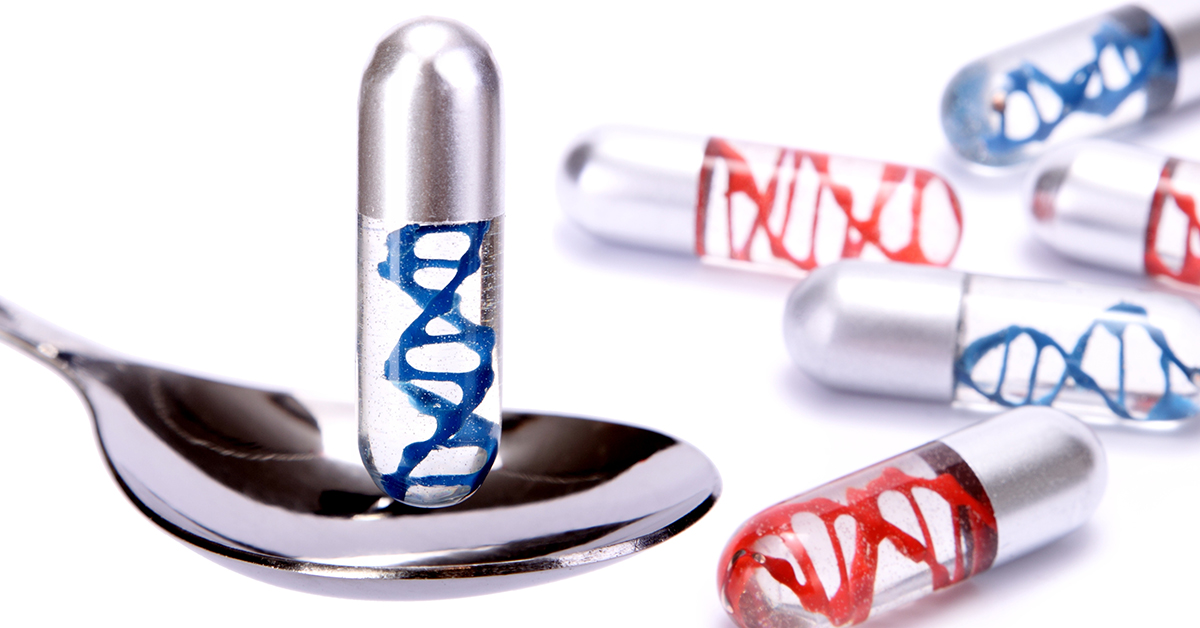 Covid-19 not only affects our daily lives, but has also changed the pharmaceutical world. First, the pandemic has revealed the fragility of our supply chains for drugs and medical supplies, and second, it has triggered concerted action on an unprecedented scale in order to develop therapeutics and, above all, an effective vaccine. The current WHO list [1] (status July 27, 2020) lists 164 projects under the heading "Covid-19 Candidate Vaccines".

Above all, the speed at which this development is progressing is unmatched. As early as mid-March 2020, ten weeks after the gene sequence of the virus was first published, one of the participating companies started its first phase I study. Meanwhile, 25 projects have already advanced to clinical trials in humans, and in fact five companies are poised at the starting lines for Phase III trials with tens of thousands of volunteers.

All known concepts are represented among the vaccine candidates:

Although representatives of the latter two concepts have never been approved for use in humans, they can probably be produced faster and in larger quantities than conventional vaccines. So it is no coincidence that 40% of the projects in the top group of the WHO list are DNA and especially RNA vaccines. The latter candidates have the advantage that they do not have to be transported to the cell nucleus. Nevertheless, "naked" mRNA cannot usually be injected into the muscle because it is rapidly degraded there or even triggers an unwanted immune reaction. Therefore, it is often either packaged into microscopically small containers, so-called lipid nanoparticles, or applied in another way.

For first experiments 30 years ago, the researchers adapted ballistic methods from plant gene technology and fired RNA-coated gold particles of 1 µm to 3 µm diameter at tissue samples. That way it was possible to introduce the genetic material into the cells and stimulate them to produce the desired proteins [2].

This so-called gene gun technology was also used for DNA vaccines and later became one of the most challenging dosing tasks for Harro Höfliger's Pharma Services division: Scientists from Powderject and the Oxford University required pre-dosed portions of 1mg of coated gold powder each in small cassettes [3]. Unfortunately, only the target quantity was known at the beginning of the project, but not the powder type and thus its density. With over 8 g/ml, it was many times higher than with "normal" pharmaceutical powders, so that an extremely low dosing volume of only 0.12 µl (0.12 mm³) had to be implemented, which was finally achieved with the vacuum drum filler.

Harro Höfliger was also involved in other projects with intradermally administered vaccines and helped to manufacture, dose or transfer the administration forms into devices. One such example is the device developed by the former company Glide (today: Enesi), which is used to insert a small sharpened "piece of spaghetti" into the skin [4]. Harro Höfliger also made a significant contribution to several projects with microneedle arrays, i.e. very small "fakir boards" with active ingredient coated onto needles, starting with the titanium array for Macroflux (today: Zosano) and very recently, among other things, for the company Vaxxas [6].

These administration forms not only have the advantage that they induce a stronger immune response in the skin than in muscle tissue. As a " dry " form, they also contribute to the preparation's stability. The latter of course also applies to powder formulations that are administered nasally or pulmonary. As a specialist for the dosing of inhaled powders, we also participated in projects such as, for example, the measles vaccine project of ActivDry [7] or the single-dose inhaler "Twincer" of the Institute for Pharmaceutical Technology of the University of Groningen [8].

In view of the continuing high corona infection rates worldwide, we can only hope that the first positive results from vaccine developers will indeed be confirmed. Many questions are still unanswered, particularly with regard to RNA and DNA vaccines, starting with potential side effects that are still unknown and the scale-up of production processes. Whatever the outcome of the race for an effective vaccine and subsequently for its production and distribution, it is highly likely that for the time being we will have to accept a life with Covid-19.