More employees than ever before

Over 1400 employees represent a new record in the history of Harro Höfliger. 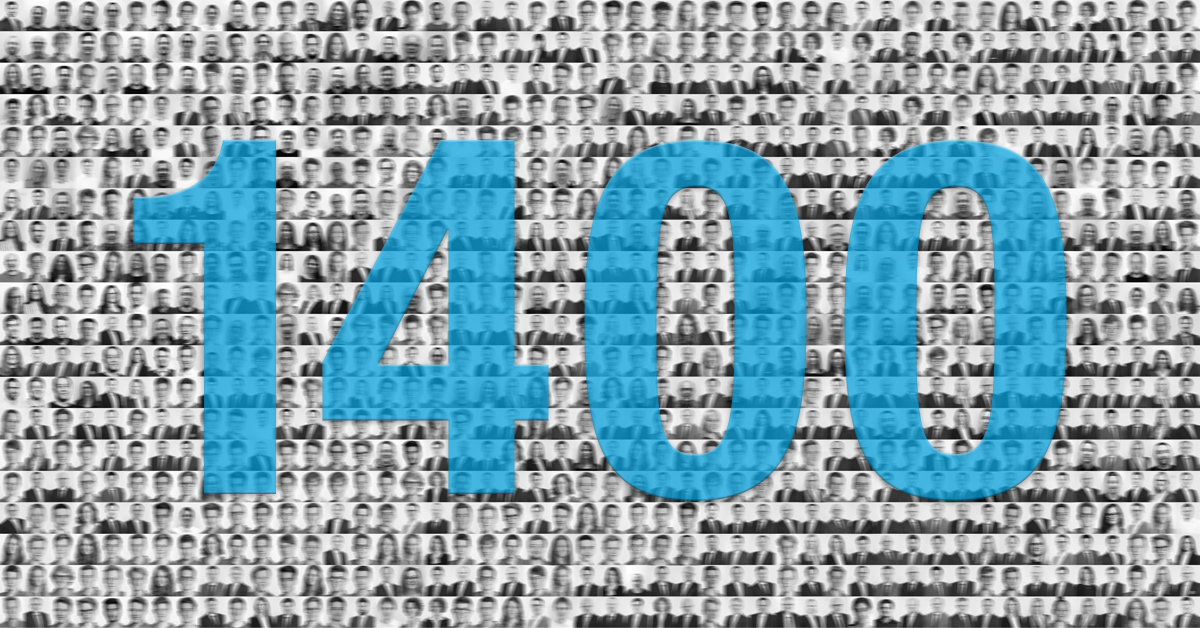 In January 2020, Harro Höfliger exceeded the number of 1400 employees for the first time. In addition to the staff, sales also grew in 2019. 285 million euros set another milestone in the successful company history.

In recent years, in addition to the classic professions in mechanical engineering, the service sector of Process Services has been expanded, where professional groups such as laboratory technicians, process engineers and pharmacists are employed. When Harro Höfliger was founded in 1975, these professions were still unthinkable for the compnay, as the initial focus was on used cartoning machines and food packaging. In the 1980s, the company's focus increasingly shifted to the pharmaceutical industry. Already in 1990, the market share of the pharmaceutical sector exceeded that of the food sector.

In 1994, the first foreign sales subsidiary was established in the USA. In the following years, plants in Aspach, Backnang and Satteldorf as well as further subsidiaries abroad were established in addition to Allmersbach im Tal. In 2015, Harro Höfliger celebrated its 40th anniversary and hired its 1000th employee at the beginning of 2016.